The first of many completed PASS Box™ containers manufactured in The Republic of Korea rolled off the assembly lines last week.  The Pass Box Korea factory in Busan, where the containers were fabricated, is one of three manufacturing plants to be utilized for PASS Box™ construction in the country.  It is anticipated that this initial fleet will be staged temporarily at the Port of Busan, for further shipment to China, where the containers will be filled with various dry bulk exports including cement and ceramic proppant, for export to South America and Mexico.  The Chief Operations Officer of Pass Box Global, Mr. Drew Lofstad, was present at the Pass Box Korea factory when the monumental occasion took place. 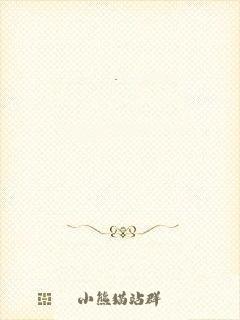 Pass Box Korea’s Busan factory is ideally situated near the Port of Busan, the world's fifth ranked container port and the largest trans-shipment port in Northeast Asia.  It handles more than 17 million TEU annually, and is positioned as a super hub port through exchange with 500 ports in 100 countries.  Additionally, the Republic of Korea’s burgeoning economy, ready labor market, abundance of steel manufacturers, and political stability, make it an ideal location for an international business partner.

View all posts by: admin